Look at our lovely PS3

One of the benefits to getting married – apart from the love, commitment and relationship that it celebrates – is the wedding list. A means devised to make sure that your guests don’t all accidentally get you both toasters. Ours was mainly full with new crockery, cooking equipment and other bits and pieces for around the house. What also crept on there was something very shiny.

Speaking to others who have gotten married, mainly grooms, everyone has tried to sneak something on theirs that has been somewhat cheeky: Aston Martins, big tellies, that sort of thing. In a similar vein I managed to add a PlayStation 3 to the end of ours, more in hope than expectation, but thanks to Ali’s extremely generous aunt (or more precisely, her cousin who persuaded his mum) we are now the proud owners of Sony’s current console.

The thought of even asking for a PlayStation made me feel odd to begin with. Not only the MS connection, but I’ve never really gotten along with Sony and throughout the lifespan of the PS2 I only ever owned Pro Evo as I was perfectly satisfied with my Xbox and GameCube combination. With the advent of the “next-gen”, though, I’ve found it harder to resist. From the lure of Blu-ray built in and games such as Little Big Planet I think it was almost a case of when and not if.

First game to be put in the drive was indeed Little Big Planet. After playing Mario on the DS on holiday I can honestly say that my first impression of it is that it takes the baton of 2D side-scrollers and runs with it. The sheer range of challenge, the feel of the controls and the broad and colourful look is simply wonderful.

More on that later but tonight we watch our first Blu-ray. End of our first week back and we settle down to watch Serenity in HD. Shiny.

And so I return a married man. It seems a long time ago now but on 14th March Ali officially became Mrs BIGsheep in a ceremony held at St Mary’s Guildhall, Coventry. 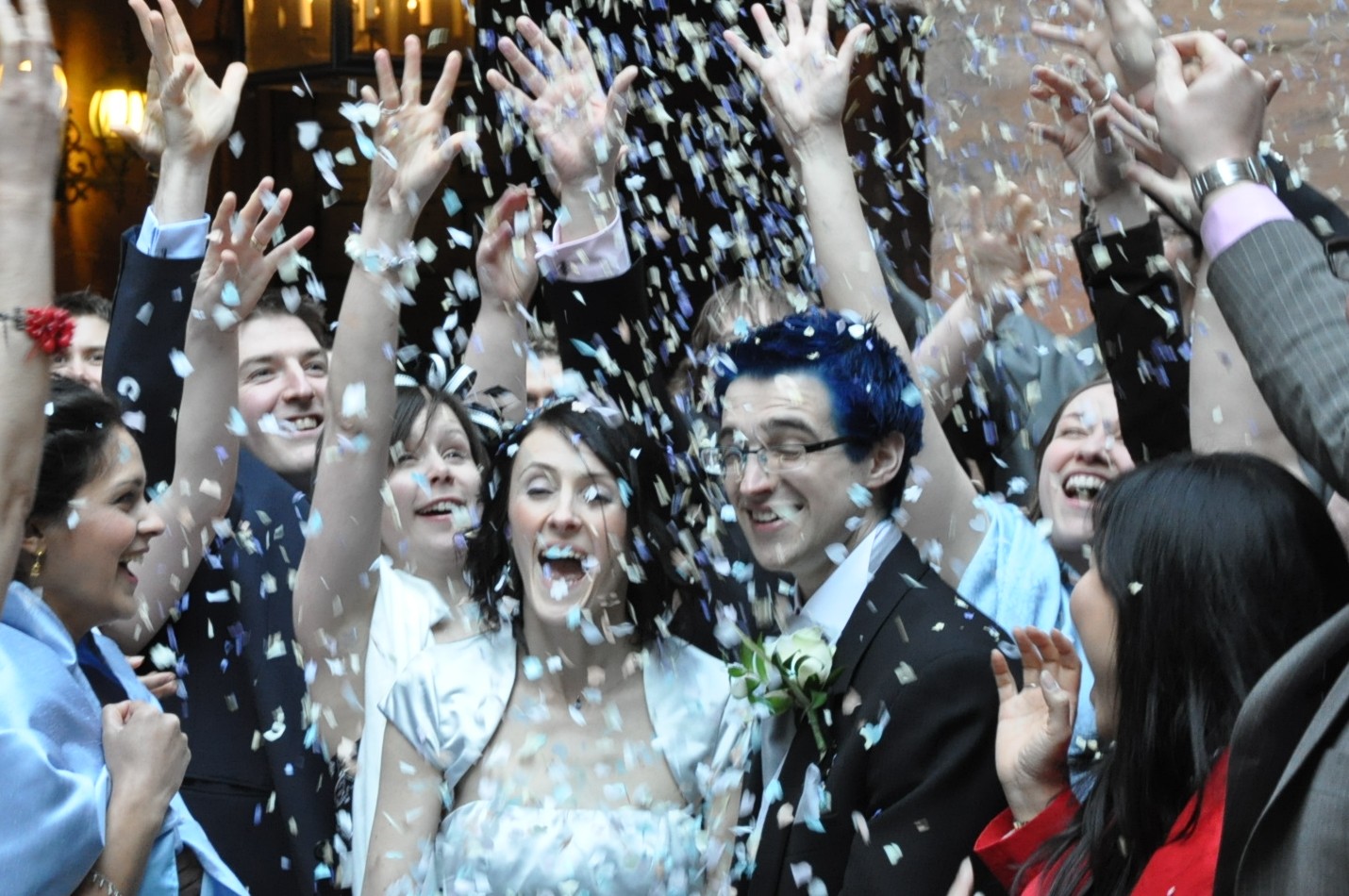 The entire day was an incredible experience, from when Ali appeared looking stunning at the end of the aisle to having so many friends and family around us, and all the little touches that just made the day – one being a Maxi as our wedding car and having a chauffeur driven ride round the historic portion of the city.

Quite where the day went I don’t know as it flew by in a flash. A few experienced grooms had warned me of this but until I was in the thick of it I hadn’t quite expected just how quickly time would tick by. One minute I was there in the hotel attempting to get my usher to put down his hair straighteners and head to the venue, the next the lights were fading up and the DJ was packing away. 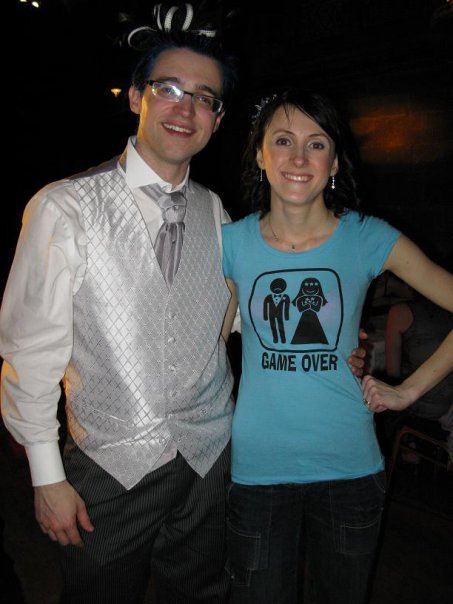 A thank you to all the friends and family who were there to make the day so special and a thank you those who we just couldn’t be squeezed in for being so understanding.

It’s been a weekend of madness, rushing in between three birthday gatherings, a Christmas catchup and a family lunch. That, however, has been easy in comparison to the task current facing Ali and I: The Guest List.

Each word deserves capitalisation because of the sheer amount of politics and stress involves in drawing up, even at this early stage, who should come to the wedding. This is the linchpin of all the plans because it determines where we hire, what the food can subsequently be, how much is left for drink and a myriad of other tiny things I never realised before now. 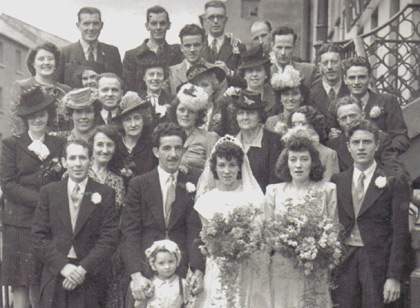 As it stands, the “short” list is twice as large as it needs to be and requires some serious culling. The least helpful question anyone can ask currently is “am I coming” because I have to turn into a politician and spin heavily about how we haven’t quite got to that stage yet.

Excel has come into it’s own, now, as everyone we know is now logged in columns under categories, sub-categories and relationships. Basically, if I know you, you are probably catalogued on my PC and most likely rated, too. It’s not too dissimilar to the Best Friends app on Facebook but at least at the end of this you will probably get cake and a party.

Just thought I’d say thank you to everyone offering their congratulations to Ali and I on our engagement.

Whether it’s been through text, email, comment, Facebook, phone, Xbox Live, forum threads or even the shockingly outdated “face to face” technique, it’s been appreciated.

This opening paragraph has now been rewritten six times. I’ve attempted to spin yarns about “upgrading” and “new starts” but everything I have written has sounded awful and has been at real danger of getting me lynched by those close to me on my return home.

And, so, I will boil it down to it’s most simple element: Ali and I are now engaged.

We celebrated our five year anniversary on Saturday night and to mark the occasion we booked a table and a room in a highly recommended restaurant in Market Bosworth. The room was decked out with flowers and Champagne but it wasn’t Saturday night I popped the question.

On Sunday we went to Ashby Castle, where five years previously we had attempted to have our first date but couldn’t due to the heaven’s opening on us. This time, however, we got in and atop the highest tower I went down on one knee and Ali said “yes”.

This had been in the works for months and so whilst I’ve had time to get used to the fact I’d hopefully be getting married in my head, it’s very weird hearing other people use terms like wife and husband around us now.

Still, Ali seems to have embraced it with both arms, promising to try and become the ultimate “Bridezilla”.

We’ve already started looking at venues and making guest lists meaning despite our ideal date being early 2009, at this rate we’ll be ready to go by Easter.