I have now turned the ripe old age of 27 and to commemorate the fact I thought I’d do my own honours list to celebrate the games that over the last year that have taken my fancy. 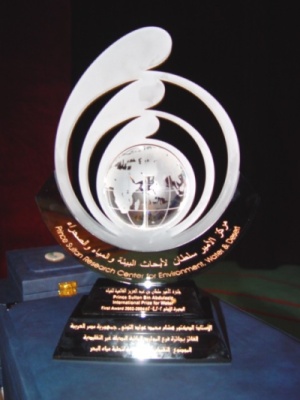 For services to shooting: Halo 3

I’ve said plenty on this little beauty so we’ll leave it short: personally, I don’t think you need anything else with its sandbox encounters and expansive multiplayer.

For services to storyline: Bioshock

I can’t actually remember when I game grabbed me and pulled me in so deeply to a plotline. Admitedly it was a little ropey at the end but it was a wrench everytime I had to put the controller down as I always wanted to find out what audio diary was around the next corner. Simply put, this is a beautiful and well put together title that everyone should give a chance to.

For services to originiality: Portal

I still haven’t touched the rest of the Orange Box. Portal was the only reason I bought Valve’s value collection and alone it is still worth the price of the whole thing. The humour, the gameplay, the challenge and the final payoff all make this one of the smallest games of the year I think ever conceived… despite the cake being a lie.

For services to board games: Carcassonne

Although Catan may have been my first step into European board games online, Carcassonne was the one that really hooked me. A devestatingly simple game but with a great depth of tactics and possibilities.

I like it so much I now have about three different real-world versions at home.

For services to kelptomaniacs: Crackdown

Some say “take the orbs out of Crackdown and you would have nothing”; why on earth would you do that? Crackdown was not only fun because of its over-exagerated crime fighting but for its hide and seek orbs. I liked nothing more than bounding around the city, spotting a glowing sphere in the sky and then setting about scaling great heights to grab it.

I even reset my game so I could go through it all again.

Whilst they may be my Top 5 games of the year I think others deserve a mention.

I had great fun with Rainbox Six: Vegas at the start of the year, a great tactical shooter that is now unfortunately gathering dust.

Catan should also be given a nod and if it weren’t for those stubborn, headset-less wearing players that refused to trade online it may have been given more.

Overlord, a delightfully British game where you basically control evil Pikmin. If it wasn’t for Bioshock coming out at roughly the same time I would (and probably should) have made more of it.

And, finally, Sneak King. My god. Has there ever been a more sinister game created by man’s own hand?