As with The Queen, I feel it my duty to recognise those that have impressed me over the last twelve months and so I welcome you to the second annual BIGsheep Birthday Honours. 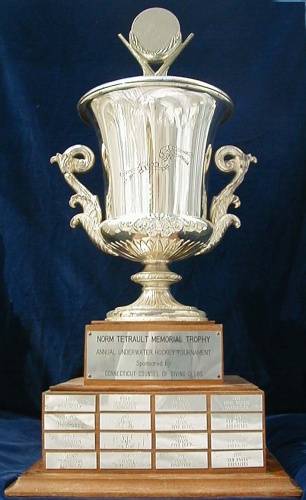 For services to music: Rock Band 2

I used to think the solo guitar experience was exhilarating, making you feel like an instant rock star. However, as I have already stated this week there were few experiences last year better than playing in your own plastic band. This iteration on the series builds on its already strong core, whilst the drums and the copious amount of downloadable songs have been a revolution to me, revitalised my interest in this genre.

For services to the Capital Wasteland: Fallout 3

If there was one game in 2008 that I had to force myself to put down as I was in danger of forsaking all others, that game would be Fallout 3. Some may have found the desolate wasteland they were wandering through a chore, I regarded it as a mammoth game of hide and seek. Over each ridge or round the next canyon turn you never knew what you were going to find, from crashed UFOs to museums dedicated to fizzy drinks. The sheer scale of the game was inspiring.

For services against the undead: Left 4 Dead

Despite my original muted response towards Left 4 Dead, the zombie apocalypse has grown on me. It is a game where no story is needed, your goals are obvious and tight teamwork is rewarded. This simplicity is its strength with new players able to delve right in and get just as much from it as grizzled veterans.

Not only does it feature one Trophy Thomas, but also the ultimate Lego set. Once you reach a certain point in the game a light bulb flicks on inside your head and all sorts of crazy ideas begin churning out. To add to my trebuchet, Thundertank, Thunderbird 2 and Seaking, I’ve seen ferris wheels, walking robots, space shuttles and a myriad more creations that make you realise what a flexible toolset you have at your disposal.

For services to puzzlement: Professor Layton and the Curious Village

A delightful DS game that takes a different slant on point-and-click adventuring, combining some devious logic puzzles with a colourful brand of animation. The whole game oozes charm, from a village that is populated with those obsessed with testing your brain to Professor Layton’s nemesis who would prefer you out the way so he can presumably have all the puzzles to himself.

Whilst they may be my Top 5 games of the year, I do think a few others deserve the nod.

The continued presence of Halo and Rainbow Six: Vegas should be appreciated. Excluding those with zombies, no shooter has come close to dislodging these pair as firm favourites.

In terms of controlling green clad pixies, Zelda: Phantom Hourglass for me was second only to Link to the Past in terms of enjoyment. A great debut on the DS for Link.

Mirror’s Edge would be held in far higher esteem if only the combat wasn’t so frustrating. For me this has great parallels with Sands of Time; if only enemies were completely removed from both games then I would champion them to anyone who would listen.

Although there seems a backlash for Fable II, I still really loved it for what it was. There may be no sandbox world on the scale of Oblivion but I liked what it did for it did it really well.

One thing I never like doing is waxing lyrical about Rare’s own products. I obviously do do it on occassions, but I always worry that as I am in their employment it may either seem that I sound like a marketing bot. This, of course, is never my intention.

That said, my game of the moment is Banjo & Kazooie: Nuts and Bolts. This is basically the game Lego should have made as it allows you to take a handful of blocks and throw together some bizarre working machines and vehicles. I’ve already seen Eikzilla make fairground rides and Kindling recreate the Star Trek space crafts, whereas I have gone down a childhood route.

First up with have the Thundertank; my first stab at an interesting vehicle. Based off the tank from Thundercats I was tremendously excited when I found out I could actually get the arms to raise to reveal the weaponry underneath.

Next, may I introduce Thunderbird 2. This is my finest work. Not only does this aerial vehicle have the necessary drop pod in the centre, but that drop pod itself contains a detachable car that Banjo can ride out on once it has touched down.

In my head I’m already planning out exactly how many of the Halo vehicles I can make and just how the Indianna Jones boulder could be made. The workshop area of this game is currently sucking my life away. I love it and am now praying that one of my younger cousins suddenly gets Lego next week.

Edit: All screenshots can be found here. 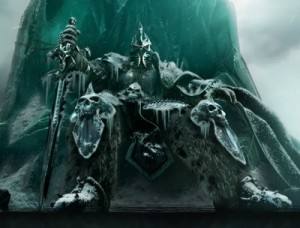 It appears we have a leak. And it’s not just us. 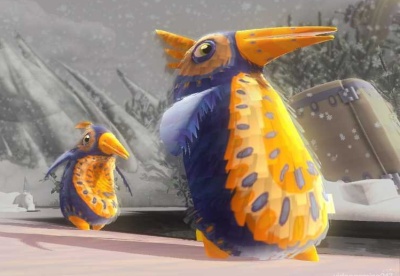 What is most disappointing about this, for me and my friends on both VP and Banjo, is the fact our thunder has been stolen. Whilst this asset leak may provide coverage, it isn’t anywhere near as satisfying as the fanfared unveiling that was planned.

Furthermore, a lot of images can be taken out of context or just blatantly misinterpretted, as alluded to by George earlier on today, which is frustrating when you’re sitting on this side of the fence unable to do anything other than grit your teeth.

In an odd twist, this may actually get more column inches because of its subversive nature, but I can’t help feel slightly deflated by it all. The thing to take from it, however, is that most of the comments relating to Viva Pinata’s reappearance are actually really positive, which is reassuring.

Hold on, what’s this? A new Banjo Kazooie website? Well I’ll be.

I’m obviously in no position to speculate but I know Rare Elite are.